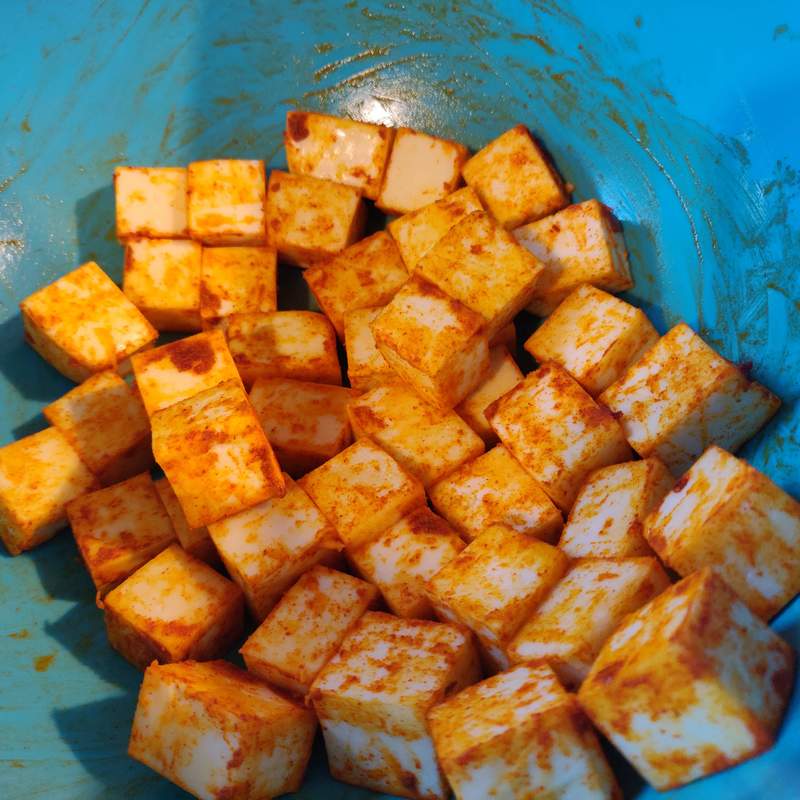 After a busy week mostly fuelled by snacks and black coffee we needed a dinner full of vegatables than was also satisfying. The combination of a tonne of spinach and cheese fitted the bill.

Serve with a big fluffy naan, a spoonful of mango pickle and a handful a fine snipped coriander 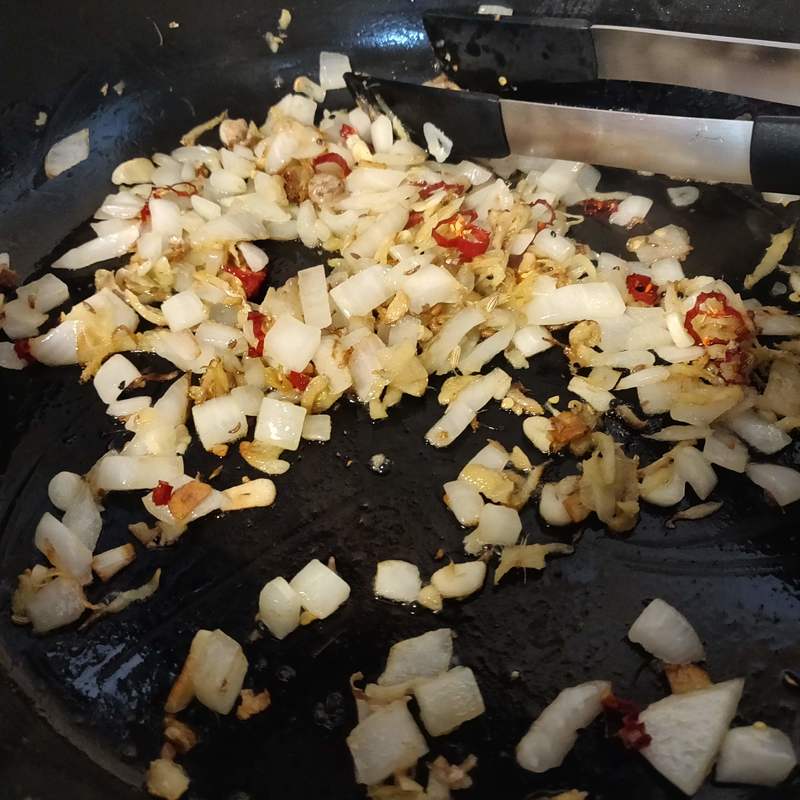 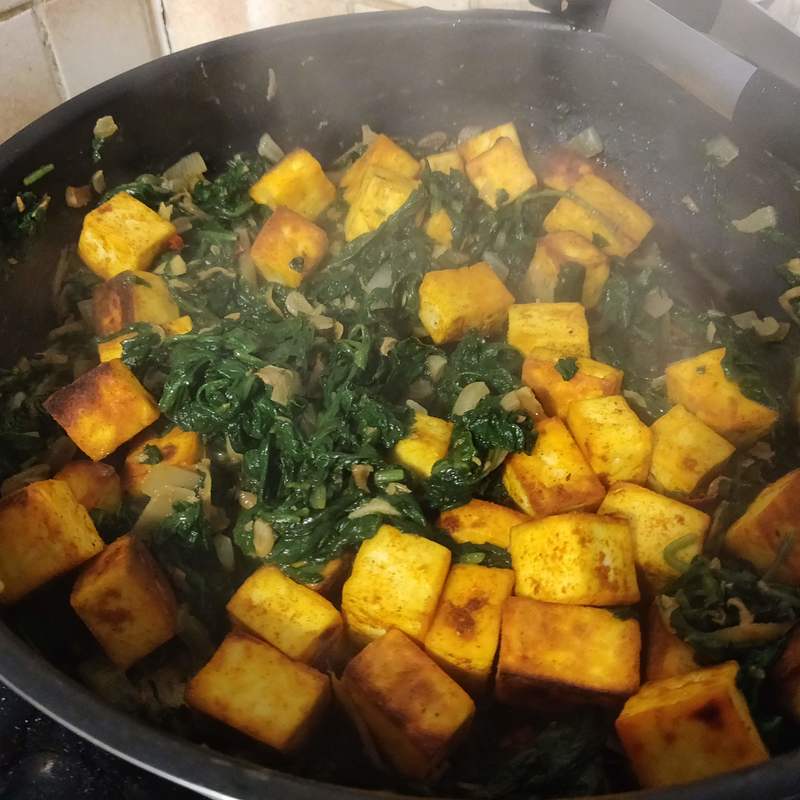 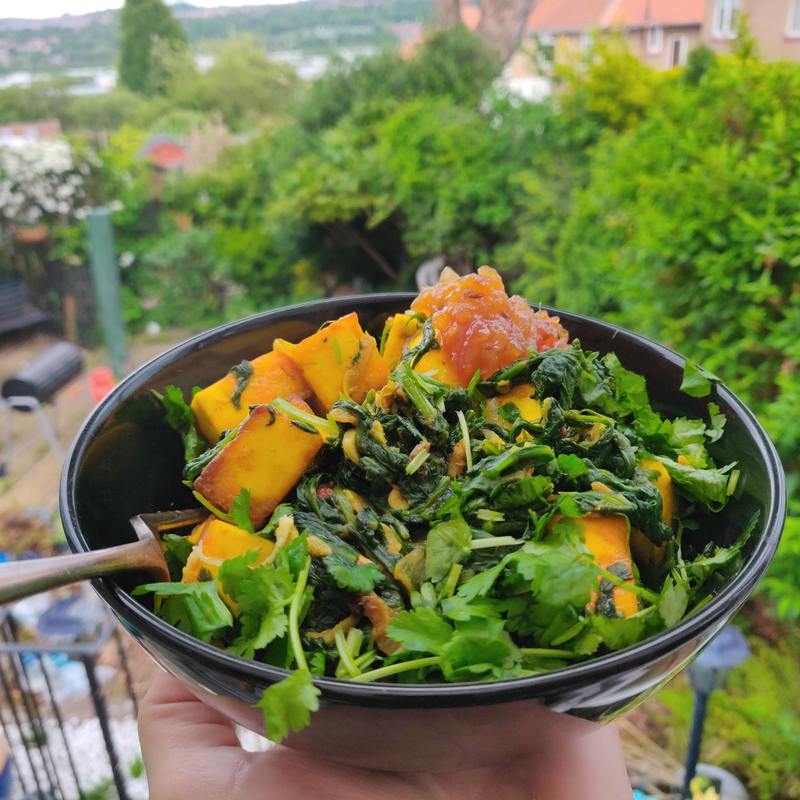 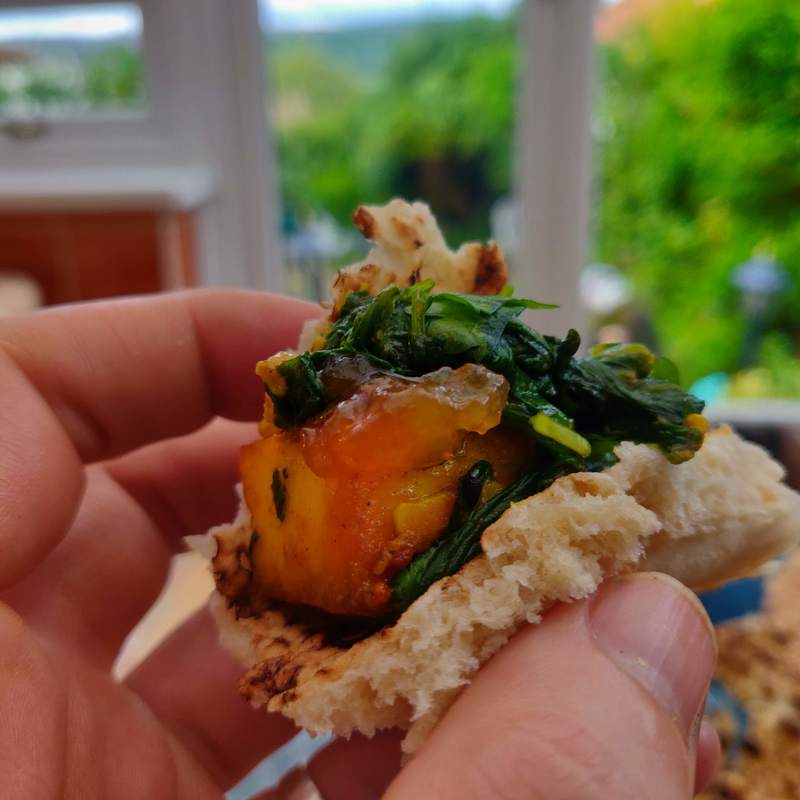